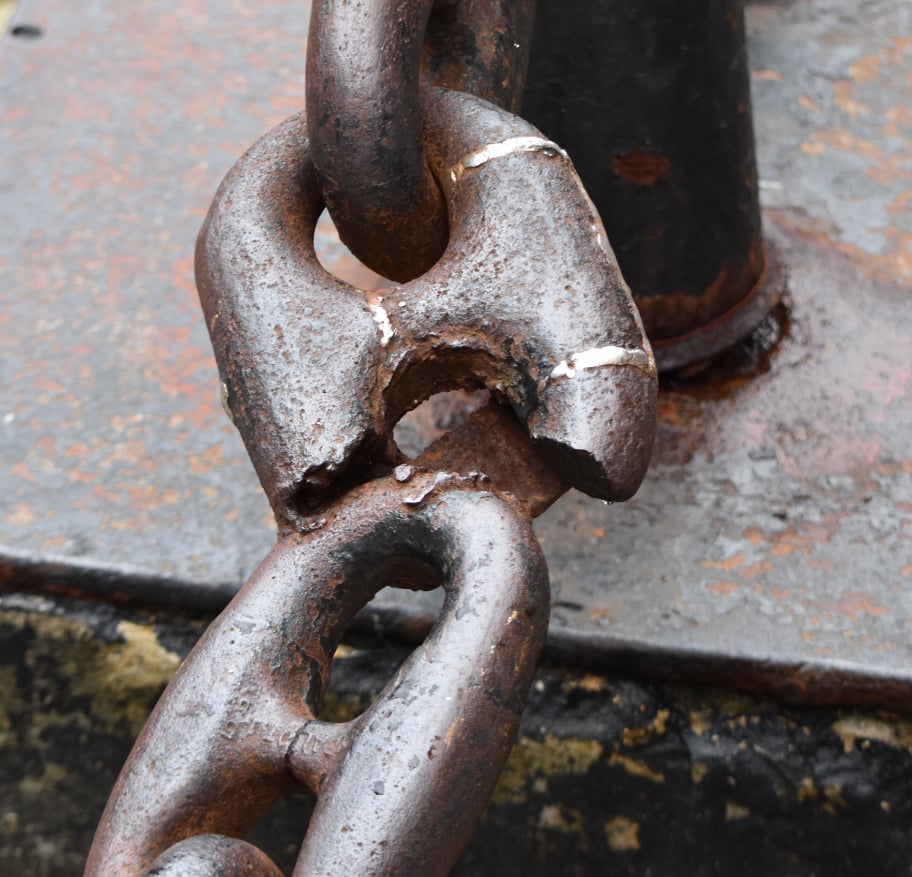 Unless you have been living under a rock for the past ten years, you must have heard of Bitcoin. In the eyes of the world, it feels as though this is synonymous with blockchain. Unfortunately, the reality could not be further from the truth. I was personally an early adopter of cryptocurrency and have worked on various projects over the years; as such, I harbour no ill will towards this community which feels like a popular pastime.

Just briefly – What is blockchain again?

It is a database; however, the critical distinction is how it stores information. The data is stored in blocks; these blocks are chained together. New data is added, a new block is created, and once filled, the data is chained to the previous block; the chained information is in chronological order. The solution is inherently irreversible when deployed in a decentralised manner. When a block is filled, it is given a timestamp, and the content is set in stone and becomes part of the chain. Since the system is decentralised by design, i.e. the database is stored communally on nodes, not in one centralised location. In that model, each "master node" has a full record of the data stored on the blockchain since its inception. As such, if one node has an error in its data, it can use one of the many other sources of reference point to force a correction – With this in mind, no single node within the network can modify information within the blockchain; it is deemed irreversible. Of course, this is highly oversimplified, but it is sufficient information for the remainder of this post!

What is Corda then?

In addition, by design, Corda only shares data between the counterparties of an individual transaction which means that the communication protocol itself is invisible to other members on the same network. The capabilities or Corda are legal constructs which are compatible with regulations and the emerging industry standards. The consensus model that Corda uses guarantees that assets have deterministic settlement finality since it is based on validation and uniqueness. In general, the reality is that in order to participate in a Corda Distributed Application, each entity must be granted access and, by definition, must be a legal entity. The above differentiators highlight major issues in the public blockchain that companies are trying to work around in an effort to push Web 3.0 technologies.

Many regulated companies seem to start on public blockchains. Nevertheless, when they get their solutions to production, it becomes apparent that they require more advanced privacy, security, and scalability, which is why they adopt more custom blockchain solutions such as Corda.

This is where the next generation of Web 3.0 businesses will flourish - Creating compliant blockchain solutions and creating compliant future proof ways of being able to transact digital currencies securely - The full stack from storage to utilisation. We are slowly getting there but the world governments and the banking industry, in general, are not prepared for the transition. It is not in their interest in many respects! Nevertheless, this is a hostile take-over and long term, governments will need to embrace the technology not sanction it and generally ostracise the community.

Governments and the financial industry need to work with the tech community moving forward - It is time to build bridges for the good of the world. Legislation and regulation are required, but that doesn't mean that the tech community cannot have input, in fact, it must!

Unless you have been living under a rock for the past ten years, you must have heard of Bitcoin. In the eyes of the...

IPv6. Shall we end this one there? When the world was running out of IPv4 addresses we all stopped using them and...