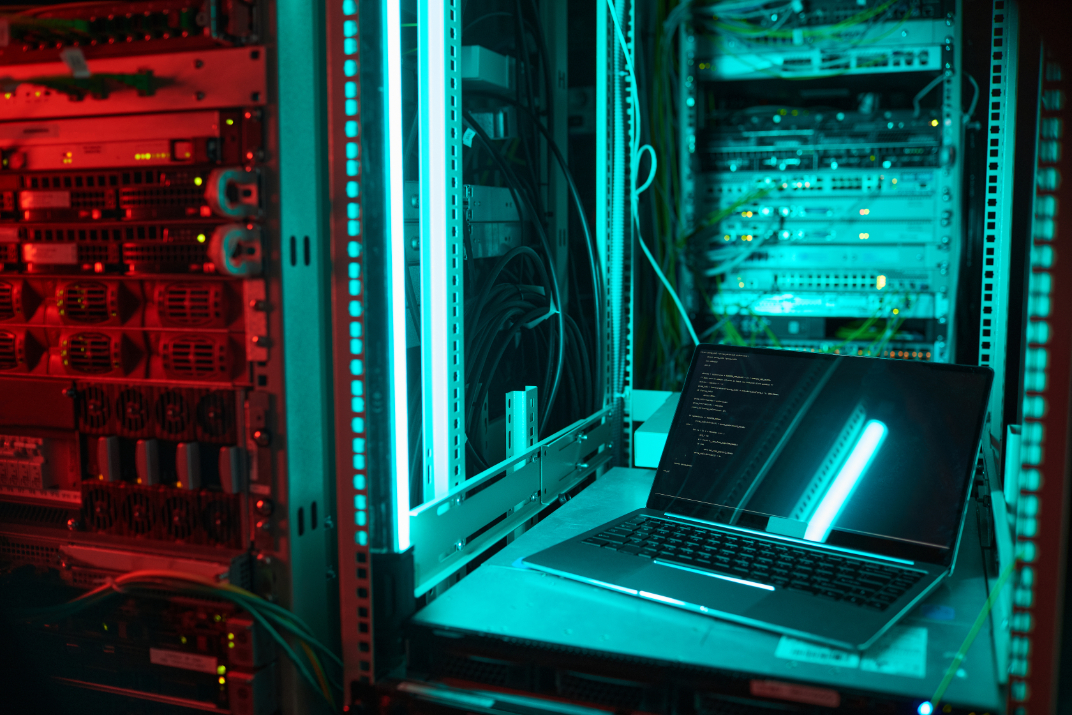 IPv6. Shall we end this one there? When the world was running out of IPv4 addresses we all stopped using them and migrated to IPv6, right? No, we made a new marketplace for them, we started renting them out, selling them, we created exchanges – Human nature is truly amazing. Why am I starting with this? Well is Web 3.0 another IPv6 or will we embrace this technology for the better of the Internet?

Web 1.0 was the inception of the "worldwide web"; simple read-only websites. Web 1.0 websites were not as dynamic and interactive as they are now. The primary goal of the websites was naturally to make information available to the public. As the years progressed, servers improved, connection speeds increased, and developers gained new skills and technologies, the move from Web 1.0 to 2.0 occurred.

Web 2.0 was the second stage in the "worldwide web" evolution, commonly referred to as the read-write web. From some people's perspective, it is a better version; however, this gave rise to mass marketing and the concept that "the Internet is just a big advert". The movement was marked by shifting from static to dynamic or user-generated content and social media.

So, in this case, what is Web 3.0? Well, this depends on who you asked and when you asked them. The definition I like to utilise is in the next generation of security, intelligent and data-driven web, but in reality, what we are discussing is a paradigm shift in technologies towards a new standard, a new way of working or a fundamental technological change. As it stands, today, we are theoretically utilising Web 2.0 but it took the world in excess of ten years to transition from the first-generation static sites of the 1990s, as such I fear we have no immediate worries concerning the world (service providers) phasing out standard web protocols. We must, however, bear in mind that whilst these naming conventions or some may say labels exist, they should not be taken too seriously and "definitively". At the end of the day just because a site does not employ next-generation technology, it does not make it unfit for purpose or generally obsolete.

Web 3.0 applications or Distributed Apps (DApps) are designed and developed on decentralised peer-to-peer networks like Ethereum or Solana. The networks in question are developed, operated, and maintained by users instead of businesses. In many respects, they are self-organised and intrinsically do not have a single point of failure due to their nature.

In most cases, Web 3.0 and cryptocurrency are utilised together since many of these protocols include cryptocurrencies. Anyone who wishes to help create, control, or improve one of the projects is often given tokens or required to use tokens.

The significant benefit of Web 3.0 is that one key aim is to solve the most severe issue, which is the gathering of personal data by private networks, which is subsequently sold to marketers or, in some instances, more nefarious parties.

Web 3.0 networks are decentralised and therefore not controlled by a single organisation; as a result, the dApps created are open.

So why the dramatic title? Well, those of us with a foot in the blockchain world, will be familiar with Ethereum, The Internet Computer, EOS et cetera – In all cases, regardless of the naming conventions followed they all have the concept of smart contracts on decentralised networks. It is decentralisation that could potentially end traditional hosting right?

Imagine a world, as already described, where peer-to-peer networks house the applications, people not organisations. In this world many businesses would be redundant, executing applications on distributed networks around the world as opposed to within datacentre environments.

Every inkling tells me that Web 3.0 is a natural progression, and every bone in my body tells me that cryptocurrency or "digital currency" is the future. It is in every science fiction film we have watched over the past thirty or forty years, however, so are many of the other prominent themes, positive and negative.

Regardless of decentralisation, you still require stable networking and I suspect that a market will rise like a phoenix offering enterprise Web 3.0 services, i.e. distributed but located in datacentres. This is still running with the original vision of decentralisation. Let's face it, there are a lot of datacentres in the world and together they can all help host decentralised applications.

There will be a place for enterprise applications being hosted globally within datacentres regardless of where this technology takes us. Coreix is trying to help in this way by supporting the transition to Web 3.0, vesting time and research in next-generation technologies, regardless of the consequences - It is better to ride a wave than being taken out by it!

Unless you have been living under a rock for the past ten years, you must have heard of Bitcoin. In the eyes of the...

IPv6. Shall we end this one there? When the world was running out of IPv4 addresses we all stopped using them and...